We all know YAML is "a human friendly data serialization standard for all programming languages". In Drupal 8, the old .INFO files are now gone and have been replaced by YAML files - pronounced “yamel” (rhymes with camel). The following will show the tricks on strings,

Strings : Strings in YAML can be wrapped both in single and double quotes. In some cases, they can also be unquoted:

Quotes are required when the string has Special/Reserved characters. Strings containing any of the following characters must be quoted. Although you can use double quotes, for these characters it is more convenient to use single quotes, which avoids having to escape any backslash \:

The double-quoted style provides a way to express arbitrary strings, by using \ to escape characters and sequences. For instance, it is very useful when you need to embed a \n or a Unicode character in a string.

Finally, there are other cases when the strings must be quoted, no matter if you're using single or double quotes:

Alternatively, strings can be written with the folded style, denoted by >, where each line break is replaced by a space: 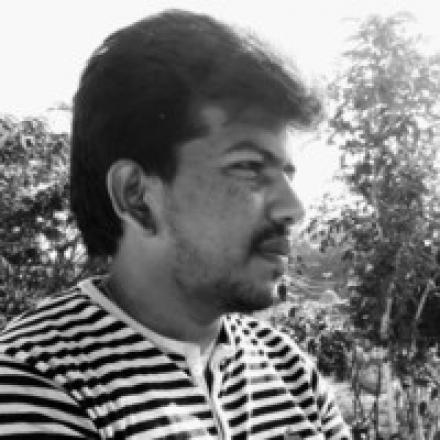 I am Pathirakaliappan from chennai, Am a Web designer & Web Developer especially in Drupal and is passionate about beautiful design, elegant code and the intersection of the two.

Web designer & Web Developer especially in Drupal and is passionate about beautiful design, elegant code and the intersection of the two